In this edition of Elastos’ biweekly report, co-founder Feng Han visits Switzerland to participate in a roundtable discussion at the Geneva Blockchain Conference as well as to represent China at the World Economic Forum in Davos. In addition, Elastos VP of Development Clarence Liu connected with the Bitcoin community in San Francisco, presenting Elastos’ merged-mining operations, DID solution, and Cyber Republic at a monthly meetup. Lastly, Rong Chen weighs in with a candid note of his own. As Elastos continues to make rounds and tap into communities across the globe, make sure to stay on top of it all in this week’s report.

-Improve dApps such as Wallet and DID apps based on community feedback and questions;
-Fixed the issue of no response on some models;
-Support starting dApp in the background;
-Enhanced Browser mode display, removed installation and uninstallation, added support for Bookmarks;
-Improved some pages in the developer documentation.

-Completed the development of the command line client with the ability to fully interact with the backend;
-Continued to develop Trinity feeds dApp;
-WebRTC based on Java Carrier now supports point-to-point audio and video communication, and Carrier decentralized Relay node has been enabled.

The Inaugural round of Cyber Republic Council Elections has commenced. Read the full announcement to learn how to get involved in the formation of Elastos’ community governance: https://blog.cyberrepublic.org/2019/12/20/cyber-republic-council-elections-commence/

– Rong Chen weighs in on the infrastructure of the Smartweb, and shares personal commentary on Elastos’ most recent biweekly report. Dive in

– Are you a developer or early adopter of the new internet? The Exploring elastOS Series will keep you up to date on the progress of our flagship product and detail how it works and why it is essential for dapp development. Read the first installment here: https://news.elastos.org/exploring-elastos-what-is-elastos/ 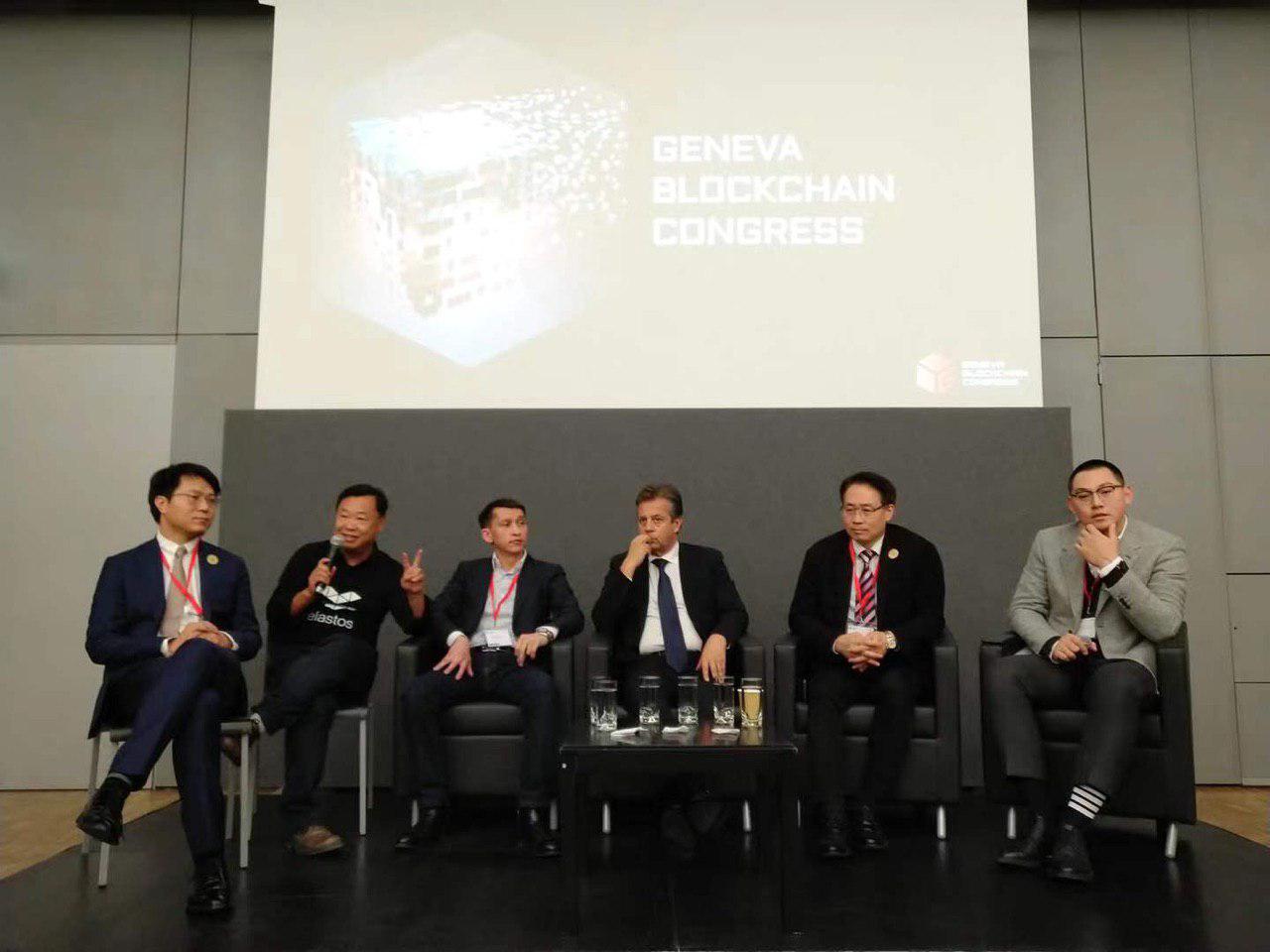 Elastos co-founder Feng Han was in attendance at the Geneva Blockchain Congress and participated in the roundtable panel, “Trust Protocol Association and Trust Triangle – China, Geneva and Toronto.” 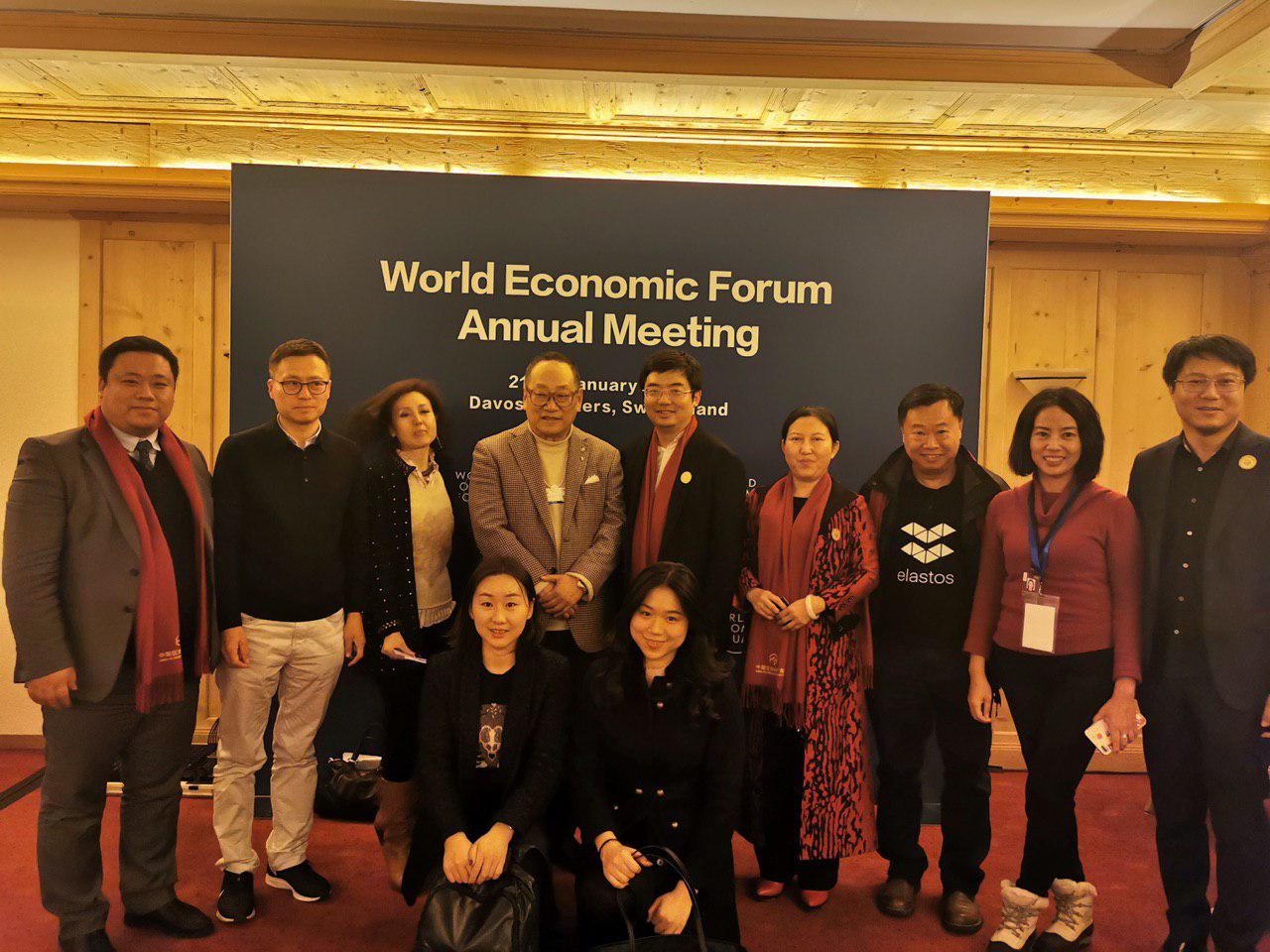 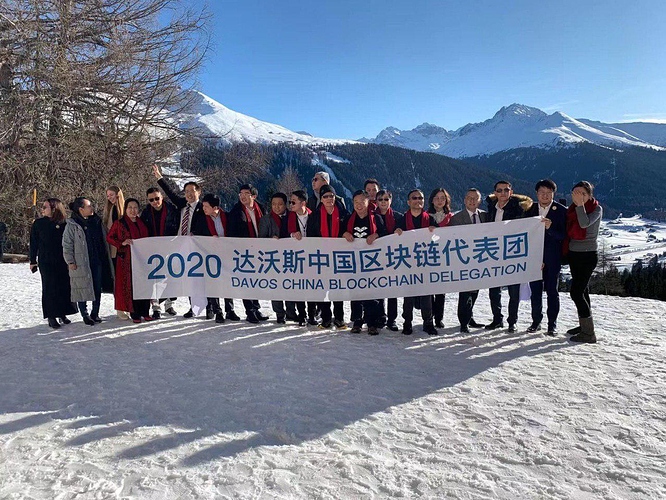 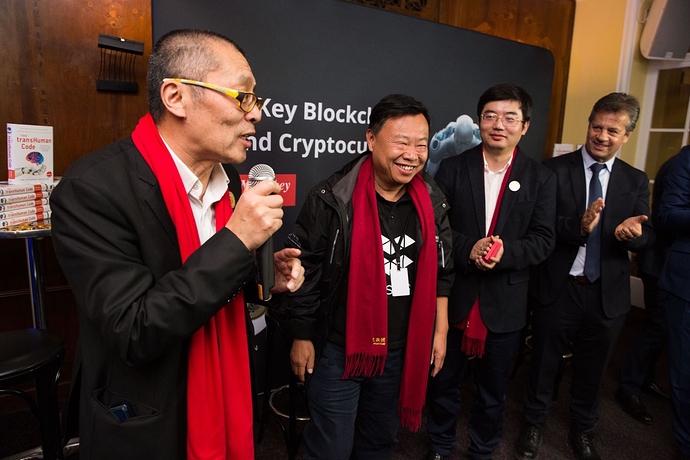 FengCFM.jpeg1620×1080 158 KB
Elastos co-founder Feng Han was invited by Wei Wang, Chairman of the China Finance Museum, to participate in the nomination and electoral process for a ten-person group to represent the China Blockchain Industry Contribution Award in Last Decade. In addition, Feng Han was commissioned to participate in the writing of a piece titled “China Blockchain Decade.”

Elastos VP of Development Clarence Liu led the Elastos-sponsored Bitcoin meetup in San Francisco, where he delivered an in-depth presentation on merge-mining, presenting actual merge-mined blocks to the audience and dissecting the merge-mining process. Clarence also discussed how Bitcoin is used to secure the Elastos main chain, and how that security is further transmitted to the Elastos’ DID Sidechain. After highlighting Elastos’ W3C-compliant DID solution, Clarence capped off his speech by introducing Cyber Republic to the San Francisco Bitcoin community.

A Note from Rong Chen

To compete in the ecosystem arena, one should avoid challenging the status quo. Linux could not challenge Windows in the PC market, and Windows can’t challenge Android in the modern mobile market either. The issue is not that people are unable to build operating systems, it is that once a stable market share distribution is established, it is extremely difficult – not to mention costly – to convert existing ecosystem users.

So please do not compare Elastos with Bitcoin, Ethereum, EOS, or others in the blockchain space. If one believes in those projects, by all means, engage them.

Elastos is building a Modern Internet of dApps – mobile applications that cannot be manipulated or shut down by third parties. As I have said many times before, I do not believe Ethereum’s dApps are true dApps. That’s where and why I see ample opportunity to build a new continent – that is, a new market for Elastos. A smart contract is only a partial software for payments or archives; it is not a place for programming logic. No one considers the accounting office or file archives to comprise an ENTIRE business in traditional industries. Why should we in blockchain?