Devault is a blockchain based steal proof multi vault system, powered by Elastos. Devault aims to be an essential tool to the current world to protect most valued digital assets, data and information from digital theft by securing data in multiple vaults with multilayered security making impossible to crack the system. Devault system is governed by Proof of Authentication model. All that owner has to do is to remember One Passphrase which is generated during account setup. 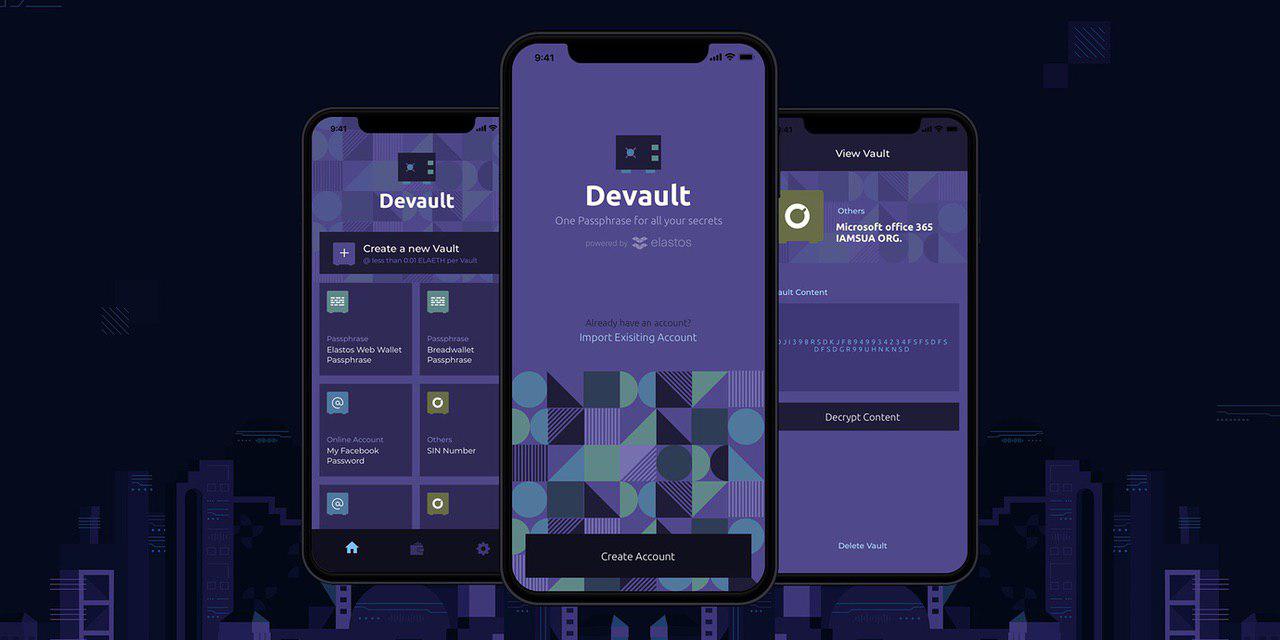 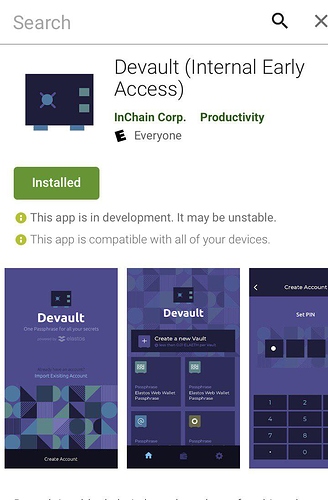