CR Herald Biweekly continues to focus on the updates of CR election. We introduce the candidates and share the interview with some of them. CR suggestions and proposals widely discussed in the community are also covered. In addition, to ensure that all community members are well informed of the latest developments, CR Herald will publish the bilingual the bilingual version on Medium.

● The Tuum team interpreted and highlighted part of the technological updates. ● On March 5, CR Press and Chill Zone elaborated on the features of elastOS.

● At the second sharing session on Elastos Talk-CR Member Election, CR Herald will invite more candidate CR members to share their plans and suggestions on the development of Elastos Cloud. Please vote for any candidate whom you like.

● On February 29, Mr. Han Feng, co-founder of Elastos offered a lecture on Blockchain: The Wealth of Nation, the series lectures jointly launched by Elastos and www.zbcj123.com. At the lecture, he talked about the nature of wealth and the three principles according to which the wealth is created. Themed on blockchain, the series lectures are based on the quantum ontology, revealing the nature of wealth and stating that the financial world would undergo the shift from the atomic wealth to the digital wealth in future. A profound movement of digital assets will take place.

● On March 10, Mr. Han Feng, co-founder of Elastos showed up at the AMA live broadcasting event launched by LianKe Talk and shared his ideas on would the entrepreneurs that understand blockchain technologies create an age of wealth that belongs to China.

● On February 13, CR Herald launched the ELA donation campaign at the Elastos Community to raise fund for the anti-epidemic activities. The latest donation details, including the OTC transactions, the items donated and the receivers, were announced on the WeChat official account.

● The Elastos Annual Report 2019 reviewed the breakthroughs the team had made and the challenges it had addressed, which laid solid foundation for Elastos to embrace the next generation of Internet. Elastos spent most of its time on core infrastructure building, particularly the underlying architecture, the network operating system, the new-generation Internet browser (elastOS) and CRC community governance of the Elastos blockchain. At the same, the Elastos Foundation as the founding team went through organizational adjustment, a gesture that indicates that Elastos would adopt the community-based governance scheme. By now, independent community teams with clear goals have been established. 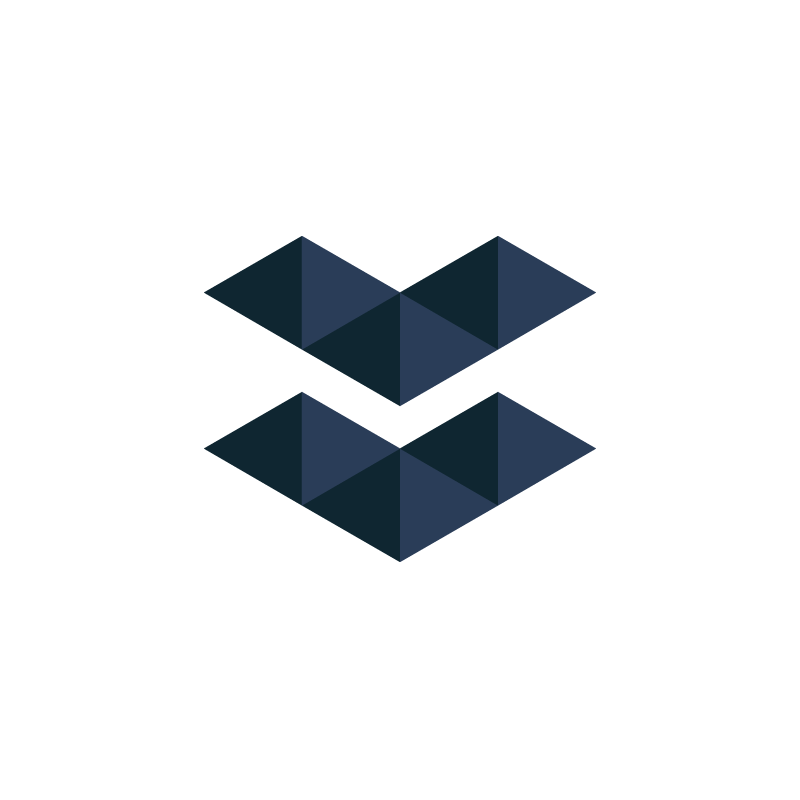 ● Elastos released the semi-annual financial statement of Elastos Foundation, revealing the internal operations, indicators and strategies of the Foundation from July 2019 to December 2019. The statement is made up of four parts, namely scope and basis, audit process, audit results and audit feedback.

● Elastos launched the decentralized browser elastOS, which integrates the underlying codes of Elastos and builds a framework for dApp developers, allowing the latter to focus on coding their applications with the ionic javascript framework. Meanwhile, elastOS provides a decentralized wallet that is compatible with all Elastos infrastructures. The users can collect or make payments via the ELA mainchain and DID sidechain. The wallet can be also integrated with third-party applications to request payment authorization.

elastOS functions as a safe channel that runs codes and stores data and protects its network via the strong hash capacity of bitcoins via co-mining activities. Therefore, any codes that run directly on the blockchains are super safe, be it the codes that send ELA or the codes that run the smart contract of Ethereum or NEO on the Elastos sidechains.

● Comments on the new features of elastOS have been published in the Chinese community of Elastos. Welcome to download the dApps and try them out.

App I: Academy dApp launched on elastOS. This application explores the development resources for Elastos developers and creates optimal user experience. Developers can try the tools developed by Elastos via browsers, which helps eliminate the technological barriers. The web version has been launched and will soon be localized.

App II: Red Packet. Since launched on February 12, 2020, Red Packet has been downloaded for 160 times and invited discussion in the community. Welcome to download this app via elastOS. You may enter the keywords “Red Packet” on the Apps page or look up for it via See All. This app can be installed in the same way as Academy dApp.

This session focus on one suggestion, i.e. Suggestion #146: ELA Land

Elastos has worked with top public game blockchains NEO WORLD and FishChain for over one year since August 2018. As the cooperation model between the public chains and the dApp game content developers, this model has been followed by games such as CardMaker and CryptoThrone in their cooperation with the public chains. Blockchain gains are entering into a new stage of growth. The Elastos Land planned in this proposal will be the final work of the island model in NEO WORLD. When the Ethereum of Elastos and the NEO sidechain is launched, a visualized interface of the virtual Elastos Land would be presented to invite more users. Islands such as the NEO LAND, EOSLAND, ONTLAND, GXCLAND and HPBLAND in the NEO WORLD will help tap more potential users. The feature HiggSwap developed by the BIT.GAME team will offer fast exchange services between tokens and ELA. By then, users with BTC, ETH or any token of other public chains can exchange their tokens into ELA, the current money in Elastos Land.

Elastos Land will have its account on WeChat and Weibo and get endorsement from the KOLs in the NEO WORLD, thus attracting the attention of users at www.bihu.com and Knowledge Planet. Moreover, an Elastos game community will be built based on the Elastos Land, which will facilitate the promotion of Elastos games.

During the con-call of the CR Interim Council, Su Yipeng and Zhang Feng mentioned that projects like ＃131: ELA Land is easier because they support the predefined blockchain applications. For instance, ELA Land has adopted ETH, NEO and TRX. Viable products and sound plans are ideal. But we are faced with the paucity of creative infrastructures, which require early investment and sufficient trust.

Up to now, 16 candidates have registered for the election, 7 from the Chinese community and 9 from the international community. 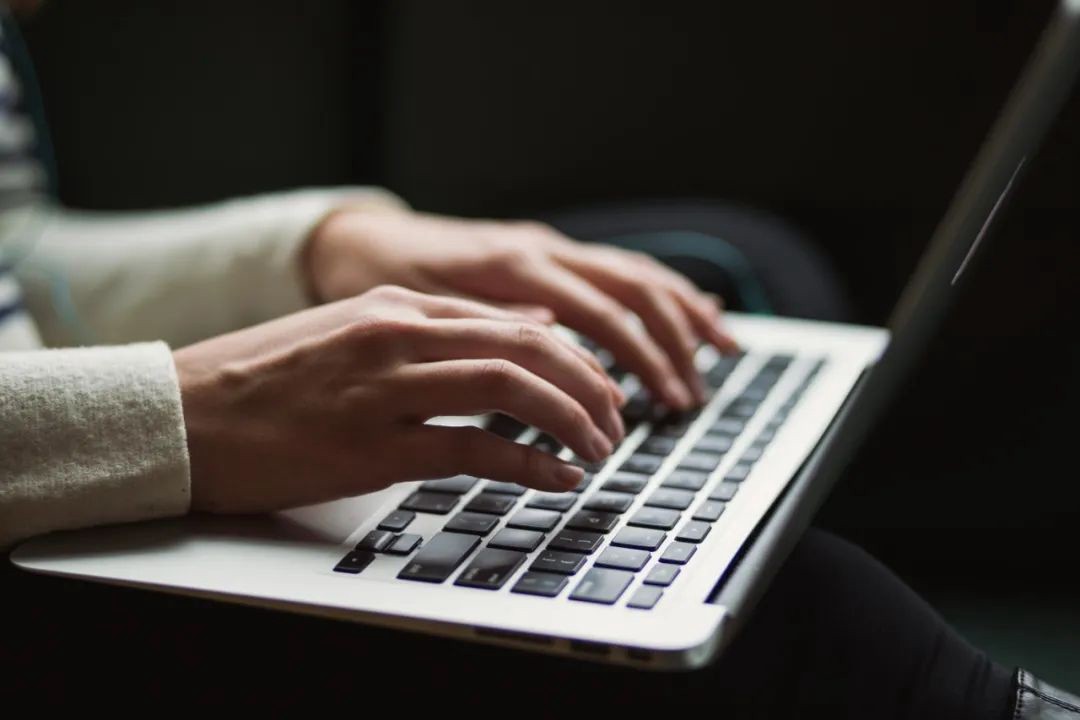 Elastos community governance is about to step into a new stage. After more than a year’s efforts, reparations for the project have been… 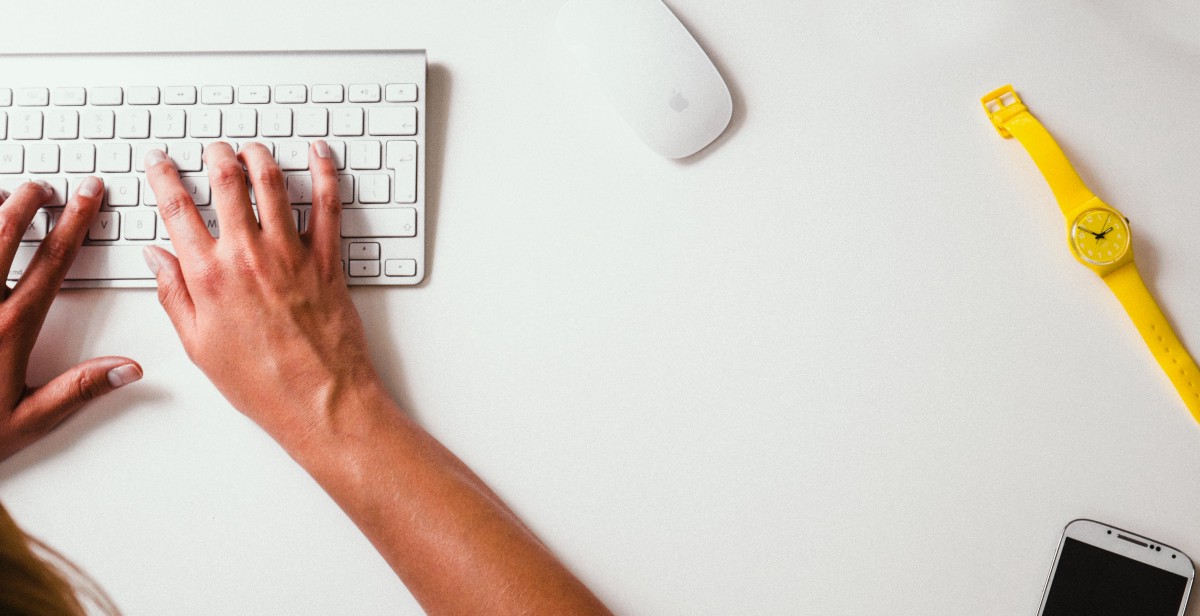 MIchael S, who is the owner of Houston Supernode

*We are not native English speakers, sorry for some not authentic words